H.E. Mr. Péter Szijjártó, Hungary’s Minister of Foreign Affairs and Trade took part in the fifth round of intergovernmental negotiations on the UN Global Compact for Migration (GCM)

Home / H.E. Mr. Péter Szijjártó, Hungary’s Minister of Foreign Affairs and Trade took part in the fifth round of intergovernmental negotiations on the UN Global Compact for Migration (GCM)

The agenda of the fifth round of intergovernmental negotiations on the UN Global Compact for Migration (GCM) consists of detailed discussions of the second revised draft of the document, as circulated by the co-facilitators from Mexico and Switzerland on 28 May.

H.E. Mr. Péter Szijjártó took the floor on the first day in a national capacity and expressed Hungary’s views on the second revised draft based on the position that migration cannot be perceived as a positive phenomenon, while it presents risks and security challenges for the countries of origin, transit and destination at the same time. 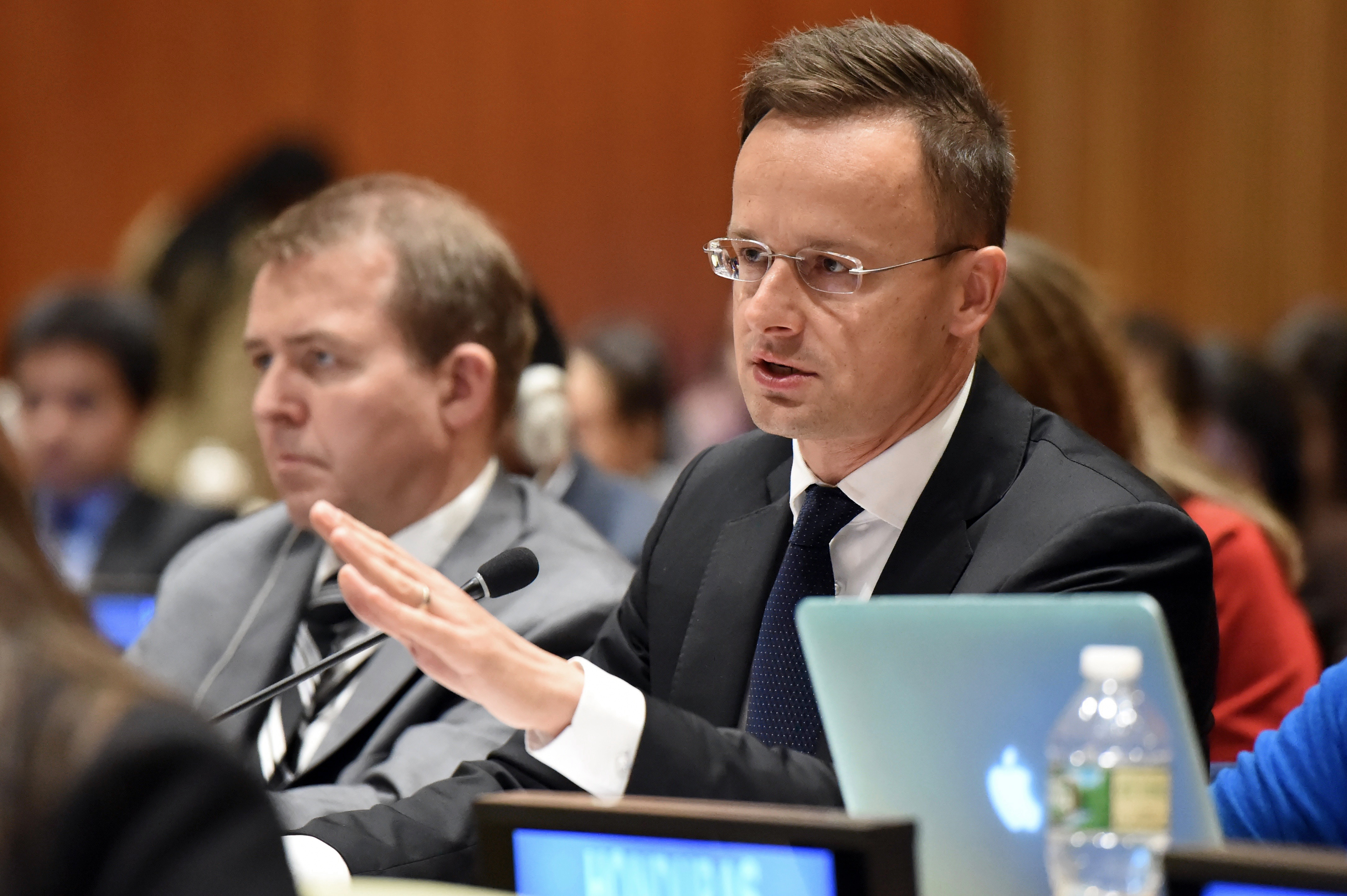 Hungary sees three major red lines in the second revised draft of the GCM document: migration cannot be considered as a basic human right; border protection is not an option, but an obligation of states, therefore illegal border crossing is a criminal offense and cannot be seen as an administrative category. Last but not least, migration is not the right answer to demographic and economic challenges. Every State should have the right to decide on its own policies and tools to shape the social system and tackle labor market needs. While respecting other Member States’ prerogatives in this regard, Hungary will continue to take decisions based on its national sovereignty regarding sectorial policies and migration. 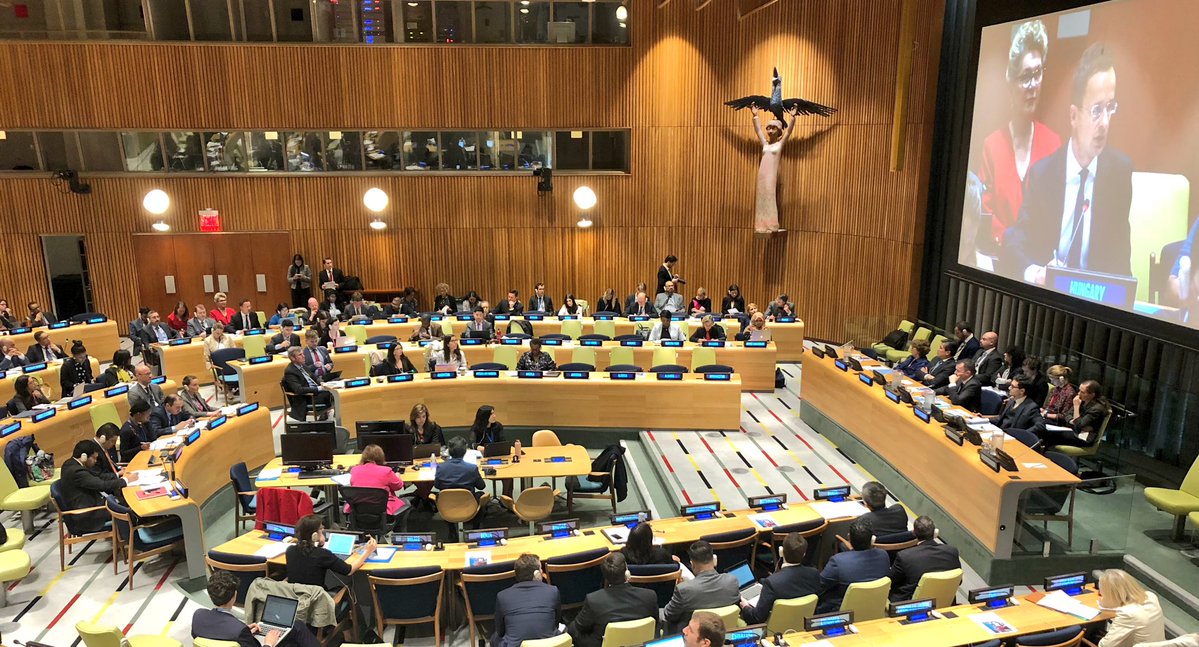 On the margin of the GCM negotiations, H.E. Mr. Péter Szijjártó met H.E. Mr. Miroslav Lajčák, President of the UN General Assembly, to take stock of the migration file and to discuss preparations for the meeting of the High Level Political Forum (HLPF) in July. Minister Szijjártó had a bilateral meeting with H.E. Ms. María Fernanda Espinosa, the Foreign Minister of Ecuador, candidate for the presidential post of the 73rd session of the General Assembly.

Also in a bilateral setup, Minister Szijjártó held talks with Under-Secretary General Mr. Liu Zhenmin, head of DESA on the run-up to Hungary’s first National Voluntary Review presentation on progress in achieving SDG 6 on water and sanitation. Hungary has a lot to offer in terms of technologies and best practices on sustainable water resources management and looks forward to a closer cooperation with its UN and Member State partners on that.