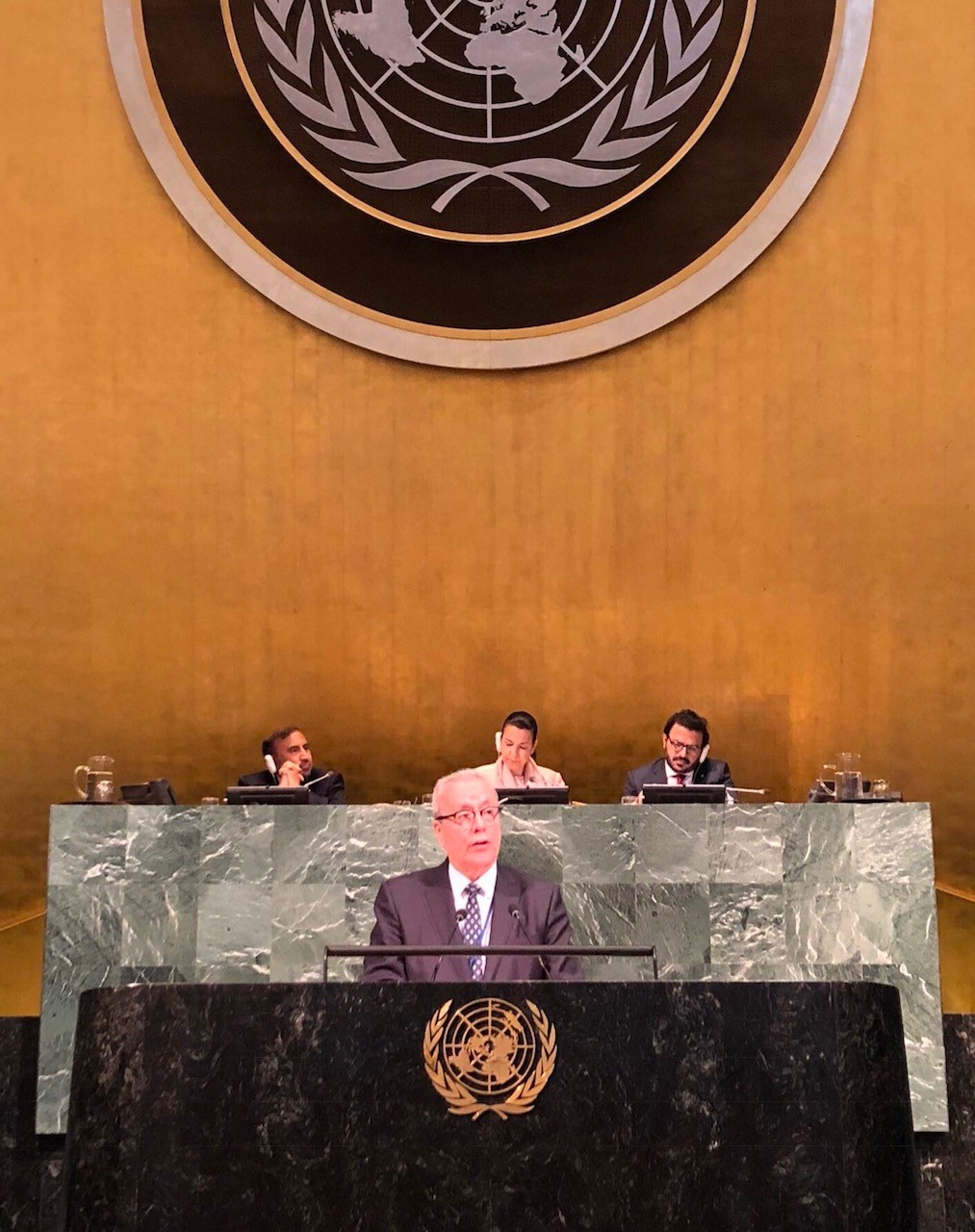 H.E. Dr. György Bakondi, Chief Security Advisor to the Hungarian Prime Minister, as the Head of the Hungarian Delegation has emphasized in his statement that collecting and distributing the information connected to counter-terrorism in the member states in a consistent and safe manner still is and will remain a task and obligation of paramount importance. He also stressed that the simplification of international channels could make the cooperation more efficient and faster, without violating national interests and objectives.

The Chief Security Advisor recalled the link between migration and terrorism. Hungary is strongly committed to establish such a counter-terrorism coordinators’ network, which is able to contribute to performing the analyzing and evaluating tasks on the national level so, that it provides insight into the details of the existing experience, recommendations and analyses of the member states.

On the margin of the Conference, H.E. Dr. Bakondi has met H.E. Vladimir Voronkov, Under-Secretary-General for counter-terrorism and exchanged their views on various common topics, such the importance of strengthening the international cooperation between the UN and its Member States and sharing information as well as best practices with each other. Mr. Voronkov appreciated Hungary’s commitment and efforts to preventing terrorism and violent extremism.